THIS is the face of Eric Aniva. The married man, who gets paid to rape girls who reach puberty in the African country of Malawi.

The HIV-infected man is known by locals as the ‘Hyena’ – and he gets paid by village elders to have sex with harmless girls in southern Malawi.

For every horrific encounter he takes home a cushy R60 sum.He does this to ‘cleanse’ girls who fall pregnant and have to have an abortion. 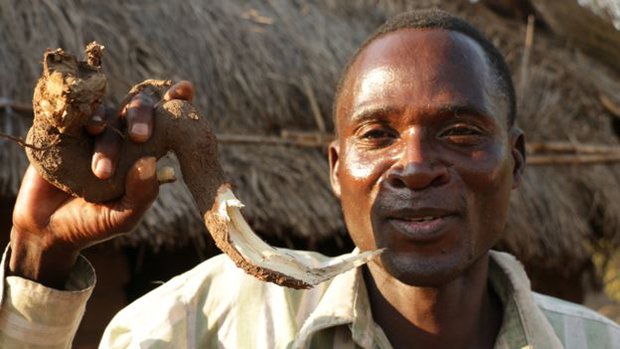 BBCROOT: Aniva poses with a plant which he drinks before attacking the girl
His main duty however, is raping adolescent girls over a three-day stint as part of a sick coming-of-age ritual which takes place when girls first have their period.And backward Aniva told the BBC that some of the girls he had sex with were just 12 years old.He said: “Most of those I have slept with are girls, school-going girls.

“Some girls are just 12 or 13 years old, but I prefer them older. All these girls find pleasure in having me as their hyena.” 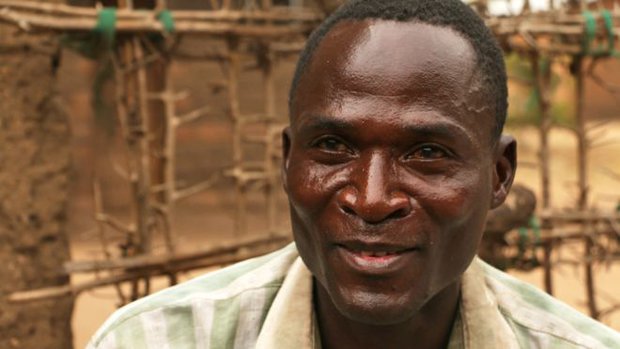 BBCHORRIFYING: Aniva attacks girls who are sometimes as young as 12
Twisted Aniva says that spreading the deadly HIV disease – which effects one in 10 Malawians – makes girls in his village “proud.””They actually are proud,” he said.“[The girls] tell other people that this man is a real man, he knows how to please a woman.” 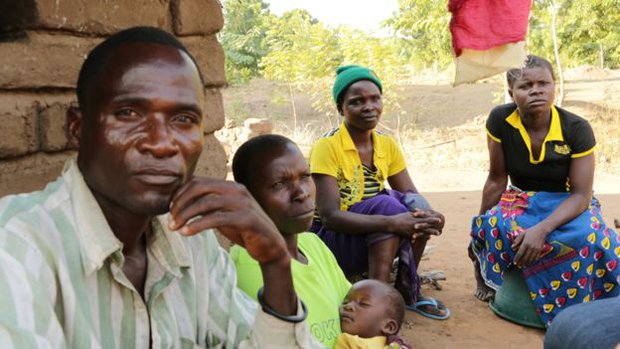 One elder said: “We have to train our girls in a good manner in the village, so that they don’t go astray, are good wives so that the husband is satisfied.”

According to expert Father Clause Boucher, a French-born Catholic priest who’s lived in the country for over half a century, the sick tradition is dying.

He told the BBC it was only rarely practiced in remote areas of the country and never in large cities or towns.

Inside Zuma’s Dubai palace … and Mugabe lives next door

‘I thought I was going to be raped’

Couple tried to conceive for 17 years, gives birth to Sextuplets!

Drama: Corpse refuses to be buried, leads villagers to its killer’s house

Zapu Threatens To Back To The Bush, And Start Another Liberation...

'I would have taken Ian Smith's head,' says Mugabe